Playing out against the backdrop of Donald Trump’s infamous Access Hollywood interview and the months leading up to the 2016 election, James Lasdun’s new novel, “Afternoon of a Faun,” dramatizes one man’s search for truth after his friend is suddenly accused by an old flame – known to both of them – of sexual assault […] #1765 Stephen Harrigan "The Leopard is Loose" | The Book Show

The fragile, 1952 postwar tranquility of a young boy’s world explodes one summer day when a leopard escapes from the Oklahoma City Zoo, throwing all the local residents into dangerous excitement, in Stephen Harrigan’s story of a child’s confrontation with his deepest fears. His new novel is “The Leopard is Loose.” ... 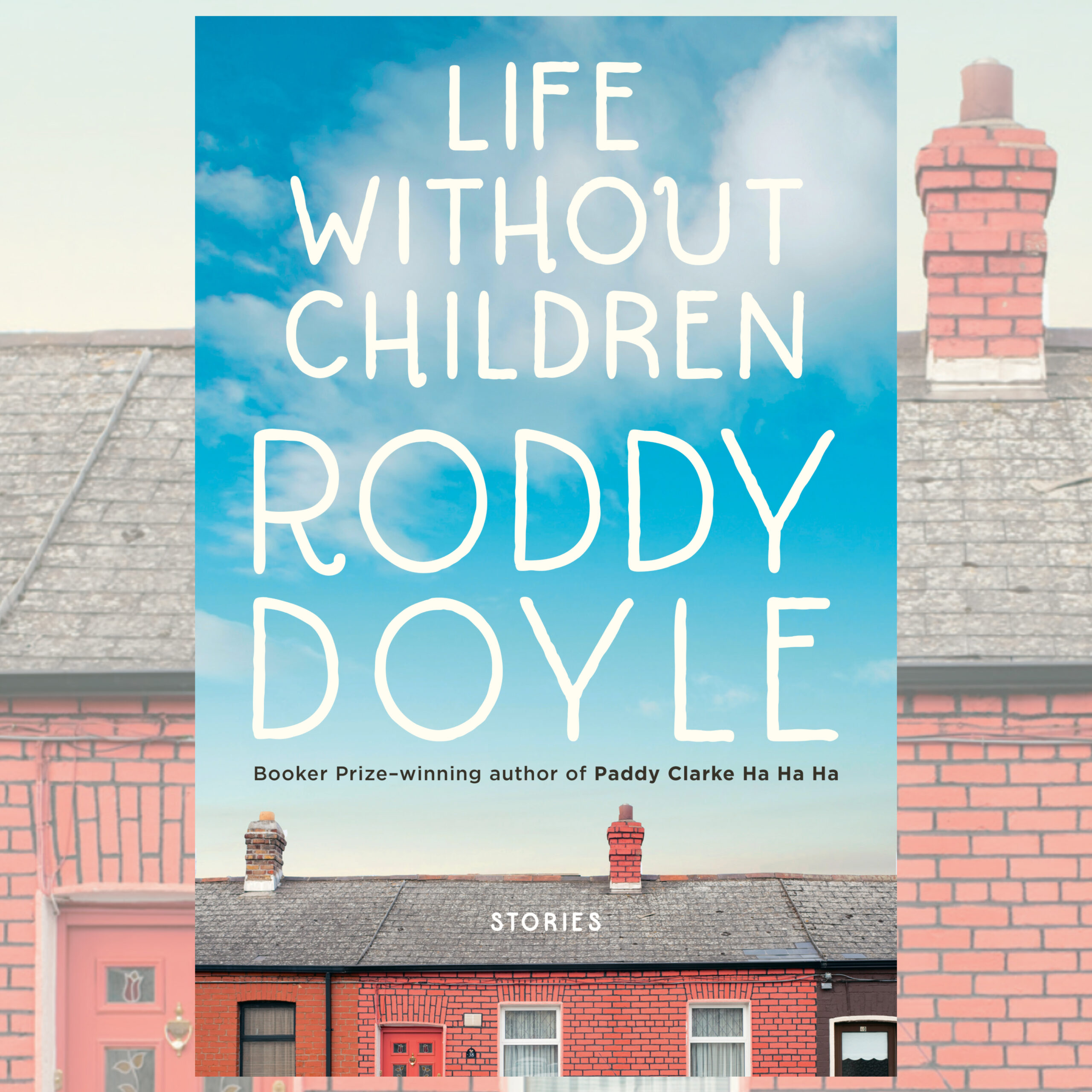 Booker Prize–winning author Roddy Doyle’s latest is "Life Without Children." The book is a warm and witty portrait of our pandemic lives told in ten heartrending short stories. Love and marriage. Children and family. Death and grief. Life touches everyone the same. But living under lockdown? That changes us alone. ...

This week on The Book Show, Fannie Flagg discusses her sequel to the New York Times bestseller “Fried Green Tomatoes at the Whistle Stop Café.” The novel, “The Wonder Boy of Whistle Stop,” traces what happened to the beloved characters in Fried Green Tomatoes. This episode originally aired in Dec. 2020. Photo courtesy of Random House. ...